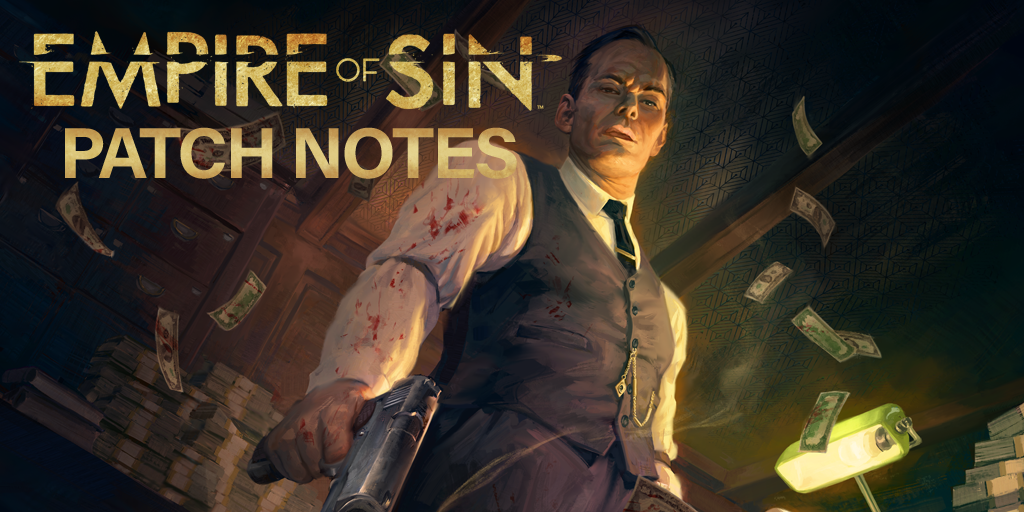 The following is the full patch notes for the Precinct Update of Empire of Sin, from new features to a plethora of fixes and changes coming to the game.

We’re happy to present you with the incredible work and devotion of the team, and hope you’ll have a ton of fun playing the Precinct Update and Make It Count today!