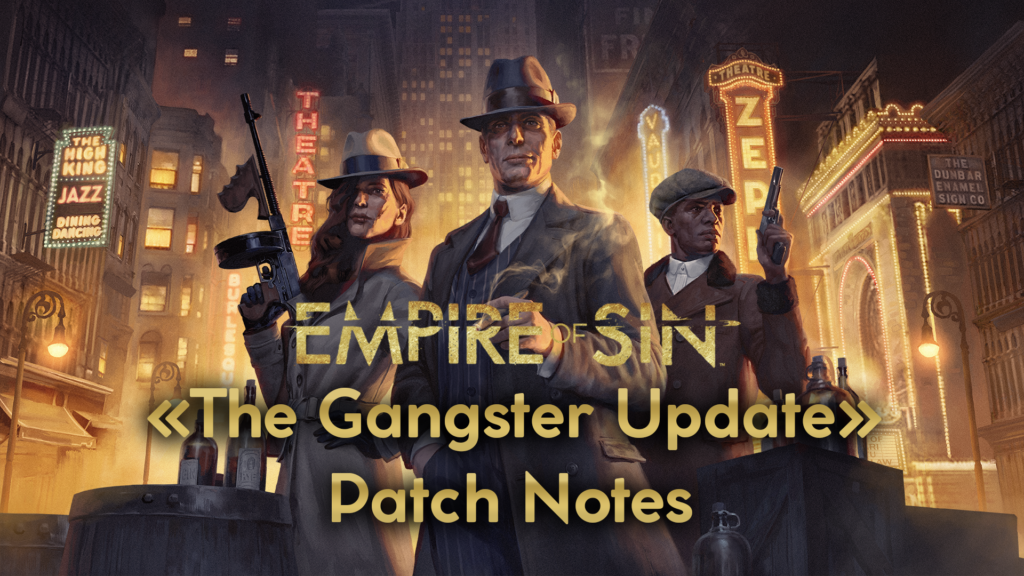 Hey Crew, it’s 1920 and changes have been made to the streets of Chicago! We are grateful to all of you for sending us bug reports, suggestions and feedback as we go. As always, do keep that feedback coming! 🙂

The best juice joints to spill feedback in:

Please note that this patch in open beta was titled 1.05.

There’s now a fix for previous troubles when launching the game. You will need to reinstall the game in order for these changes to take effect.

Your saves won’t be lost even after uninstalling the game as they’re synced to the cloud.

Now onto the patch notes, see below for a full changelog: