Why Brenda Romero needed to make Empire of Sin

I am fascinated by criminal empires, and I have been as long as I can remember.

I grew up in Ogdensburg, New York, a small town on the banks of the St. Lawrence River. It’s a beautiful little city, and on perfect summer days, you can hop on a boat and go clear across the river to Canada. That’s where my mother’s family was from, a pitstop on their journey from Ireland to New York. In the winter, my grandfather crossed the icy river on foot to work in the glove factory. The river wasn’t as deep then (they would later dredge it for ocean going vessels) and he was one of many people who crossed it by foot or by boat throughout the year. Turns out the St. Lawrence River was handy for transporting more than just my grandfather to work. 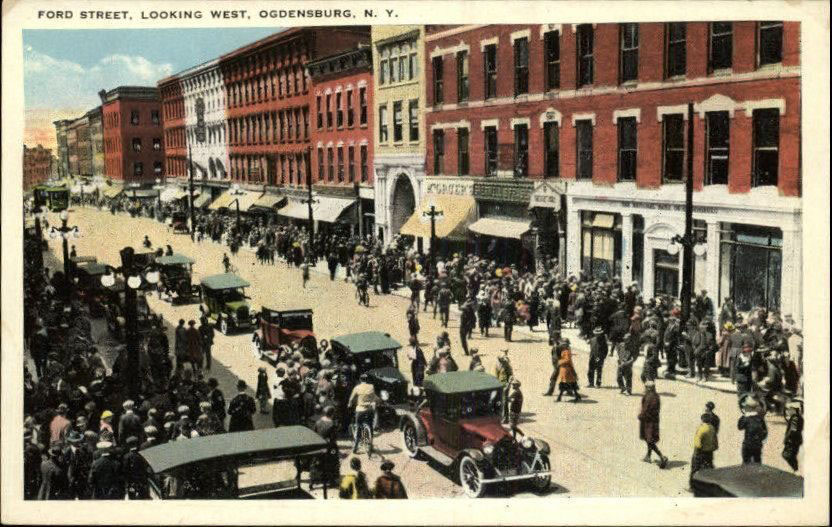 I first found out about Prohibition and my city’s role in it when someone claimed that a bar called The Place was the longest continuously operating bar in the United States. Whether or not this is true, I don’t know. I didn’t have access to the internet then, and the tidbit was so delightful to me that not knowing was okay. As locals told the story, it never shut its doors during Prohibition, and even played host to notables like boxer Jack Dempsey and, in the late 1950’s, John F. Kennedy. It’s still open and looks today much like it did then. The creativity The Place lacked in its name it more than made up for in its history. 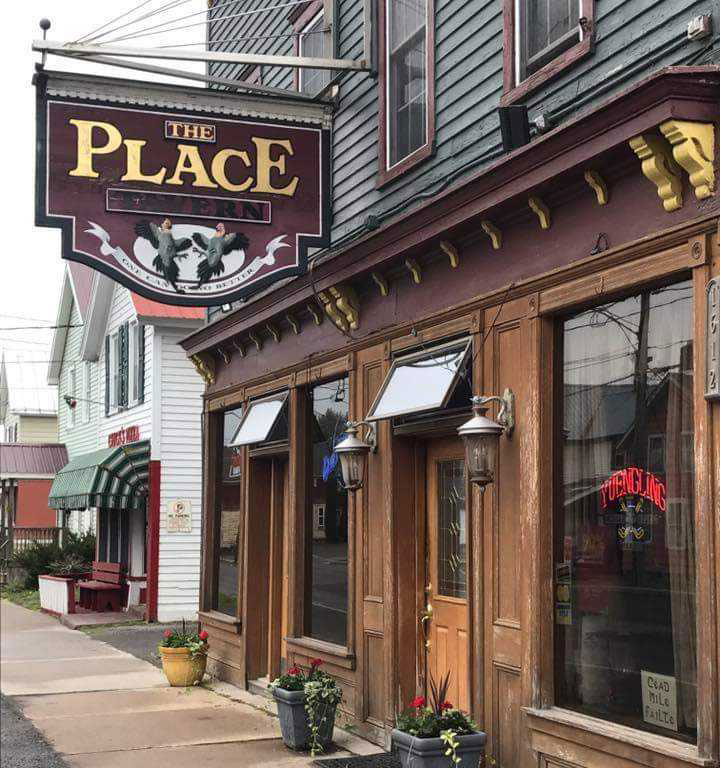 What fascinated me most about The Place was how the bar stayed open and served and sold alcohol during a time when alcohol was clearly illegal. Brazenly so, even. The Place is on Ford Street, one of the busiest streets in the city. It has large windows in the front. It seemed impossible to me that the police wouldn’t know, and so I asked my mother why they didn’t just shut it down.

It turns out she was uncomfortable giving me an answer.

Telling me the truth -- that people turned a blind eye toward it, that it was making money, that the politically powerful and members of law enforcement drank there -- wasn’t something she was keen to do. She was what you might call a good woman. She went to church, she wouldn’t lie, and she’d clearly not introduce her curious future game designer to the inner workings of something like this. Later, I discovered my grandmother was a genuine flapper, and I wish I had saved her dress. I kept asking questions all the time. Where did they get the alcohol? Why didn’t the cops put boats out on the river? Why didn’t the cops arrest the politicians? Why didn’t the politicians boot out the cops? The questions were endless, and my mother’s near refusal to answer them only made me more curious.

This fascination is something that’s stayed with me for years. How do you build an empire in the shadow of the law? How do you use the law to do your bidding? How do you gather close a crew of criminal associates? How and why did this whole thing work? Thankfully, Paradox is giving me a chance to answer this question. I love playing strategy games, and given my history on games like Jagged Alliance and Wizardry, it felt like the perfect match.

During E3, you may have seen some of the headlines about the game, that I’ve wanted to make it for over 20 years, and it’s all true. It has deep strategy, role-playing, story, empire building, tactical combat, all set in a rich historical backdrop of 1920’s Chicago. I look forward to sharing lots more with you as we head toward release!

So why Chicago and not Ogdensburg? Capone. C’mon. It’s Capone.